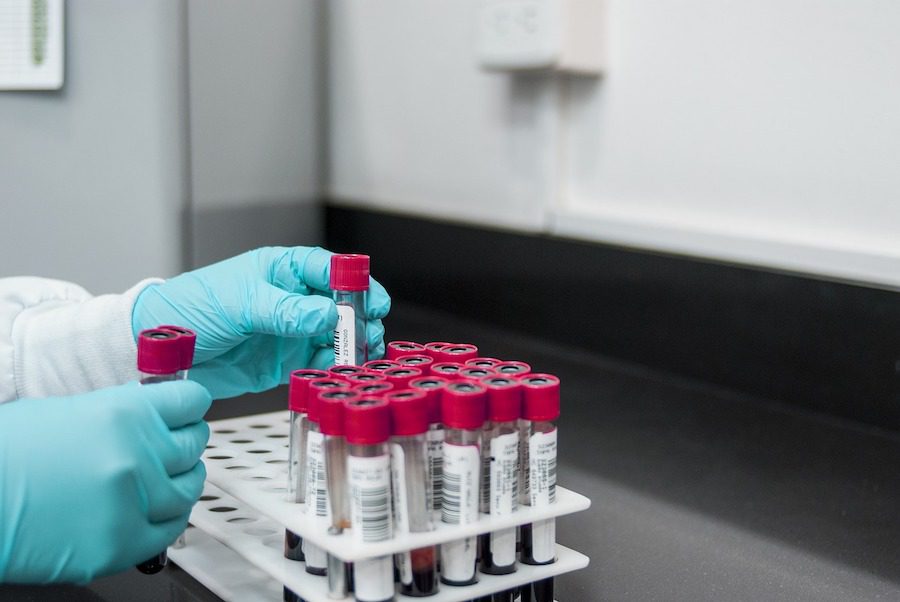 Monaco will reportedly allow residents with a high antibody count to delay their third booster shot, as part of a new serological pass said to be announced by the government.

According to a report in Thursday’s Monaco Matin, a new serological pass is soon to be introduced in the Principality. The pass is only valid in Monaco, but it does allow residents the opportunity to postpone their third dose if their antibody count is high enough.

“There will be a specific document to allow these people to benefit from a valid health pass and to postpone the third injection,” said Health Minister Didier Gamerdinger to the newspaper. “We are in the middle of finalising the process. This certificate will come into effect, and it will be a paper document. We are in the process of finalising it because we have to guarantee its authenticity, the identity of its holder.”

A person’s level of antibodies can only be determined in a serological (blood) test. These are offered free of charge as part of the Principality’s national serological monitoring programme.

The pass, with its limited use and two-month validity, does not eliminate the need for a third shot completely, nor does it give certificate holders the ability to flout the rules outside the borders. The pass will not be accepted in France or Italy, for example. But for those happy to stay local and dine or visit cultural sites, it is an option if they do not wish to have a booster.

Meanwhile, during a 6th December National Council meeting, Minister of State Pierre Dartout reiterated calls for more members of the population to get fully vaccinated, saying, “Our goal remains to achieve a rate of 90% for the population over 12-years-old. We’re just over 65% today, which is the room for improvement we still have to fill.”