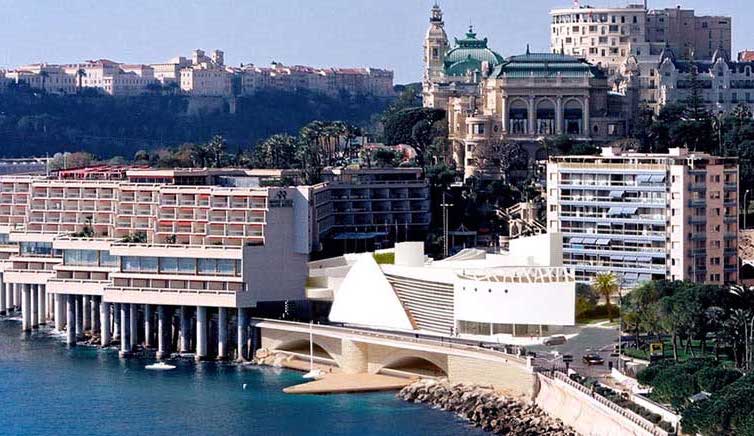 The government has revealed that Zac Saint Antoine in Cap d’Ail is likely to house Monaco’s bowling alley when the Ni-Box is demolished to make way for more housing in the Mareterra district.

During National Council budgetary debates earlier this month, councillors raised the subject of the demolition, which was first mentioned during a town council meeting last July.

On 6th October, some councillors had expressed concern about the future of the bowling alley, a popular hangout for the Principality’s youth.

The government was able to provide an update on the situation.

“I can confirm that, in view of the demolition of the Ni-Box, a relocation site has been identified on the ground floor of the Zac Saint Antoine in Cap d’Ail, Marquet side, in the immediate vicinity of Monaco,” said Minister of State Pierre Dartout. “A call for expressions of interest will be published very soon, with a view to selecting the future operator. In the absence of appropriate candidates, the current bowling alley operator has undertaken to move the establishment to this new premises and to continue its activity.”

Ni-Box, which currently houses the eight-lane bowling alley, the Munchkins Club, arcade games and pool tables, was developed by the Pastor Group and inaugurated in 2010.

Within the same building is a McDonalds eatery and a Star Bucks on the rooftop terrace.

The entire structure will be demolished to create a new residential building as part of Mareterra, the new waterfront eco-district in Monaco that is due for completion by 2025.

Portier Cove Mareterra, as it is also known, will feature more than 100 luxury apartments and villas, a marina, restaurants and shops across a space of 60,000sqm. The cost to develop the new district is estimated at around €2 billion, with €800 million being spent on the maritime infrastructure alone.

Photo of Ni-Box after its inauguration in 2010