Skip to content
You are Here
Monaco Air League held its annual award ceremony on Tuesday, June 20, with 150 people in attendance on Sir Stelios’s terrace. Patrons Sir Stelios, Prince Alvaro de Orleans-Borbon and Thierry Boutsen (Dame Shirley Bassey, the association’s fourth patron, was unable to attend) presented a total of 13 scholarships, as well as three awards to young people for the Alvaro de Orleans Borbon Essay Prize, and three awards for the Air League Design a Tie Competition. Christopher Foyle, President and Founder of Monaco Air League, told Monaco Life, “In addition, we pledged 25 prizes to those students at the Collège Charles III and the Lycée Albert Ier who have successfully completed the Brevet d’initiation aéronautique – the BIA, or Brevet – which is the GCSE of aviation studies. These will be presented to the students at their end of term prize givings on June 28 and 30.” 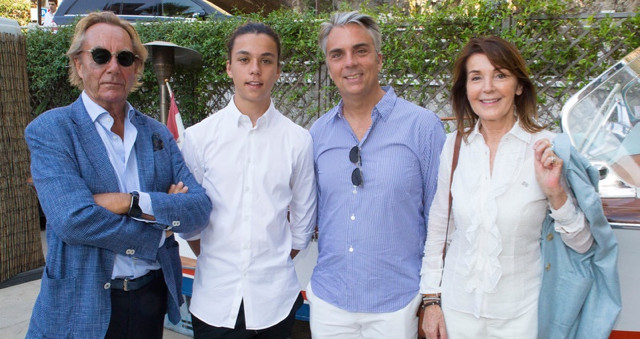 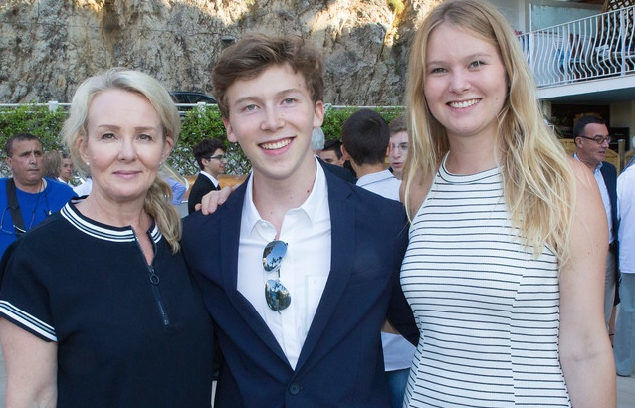 Earlier this year, on April 29, the League funded the entire Brevet BIA class from the lycèe, a dozen students, to have glider flights in Fayence. Monaco Air League has also pledged to assist both the Disabled Flyers Unit at the Cuers-Pierrefeu airport and the “Dream to Fly” project run by Monika Chambet, which helps terminally ill young people achieve their ambition of having personal flights. Mr Foyle pointed out, “We are supporting Clemens Toussaint in his aim to turn Albenga Airport, which he purchased about two years ago, into a much enhanced Monaco Riviera Airport for executive jets.” Future plans for Monaco Air League include a potential arrangement for young people to undertake work experience at the Airbus factory in Toulouse and this August, the League will again be taking a group of up to 12 young people to Doncaster Airport to be involved with the Avro Vulcan nuclear bomber project, and to work in the classic aircraft museum there. A group outing has been fixed for the February 13, 2018, to tour behind the scenes at the UK Air Accidents Investigation Branch and visits are also planned to the French equivalent – the BIA – as well as behind the scenes at Nice Airport, the air base of Patrouille de France with the French Air Force flying display team, and the Airbus factory at Toulouse. 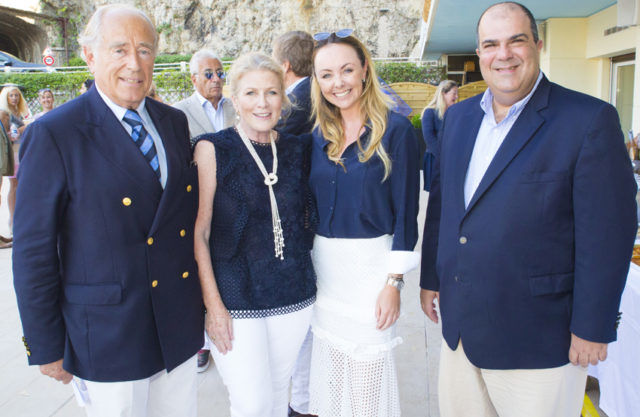 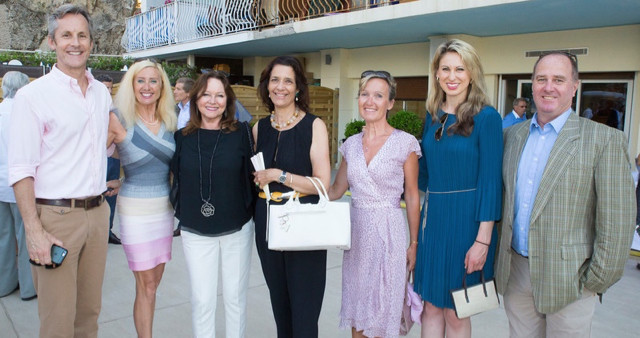 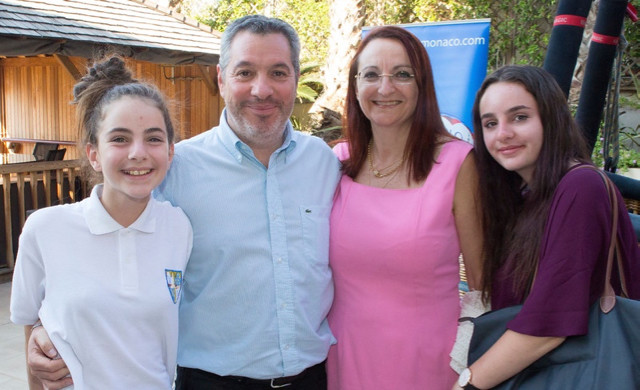 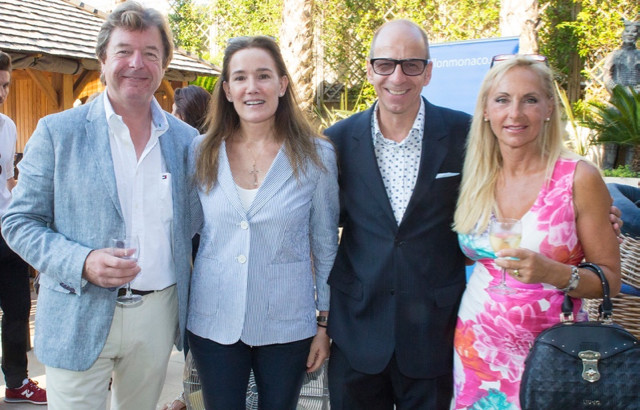 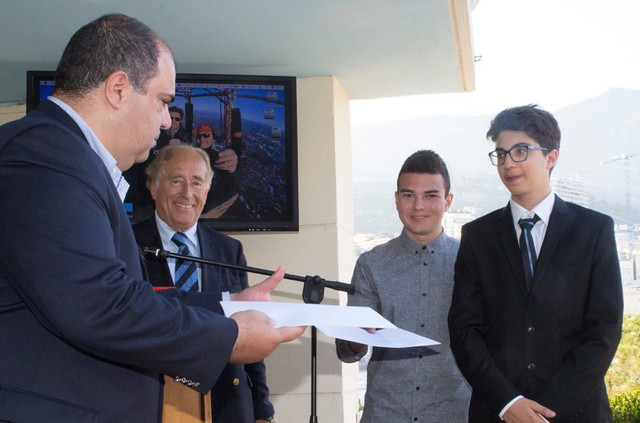 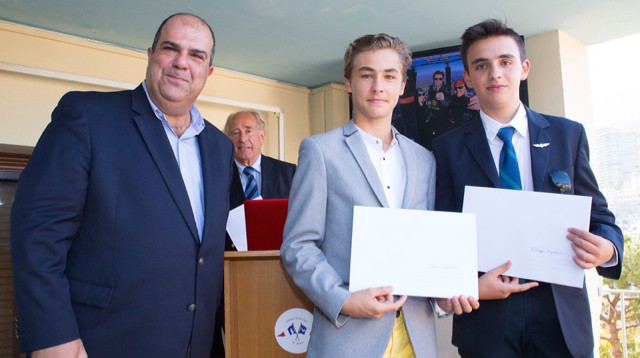 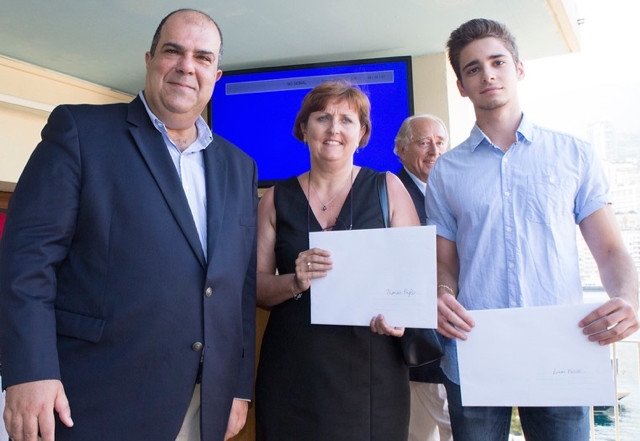 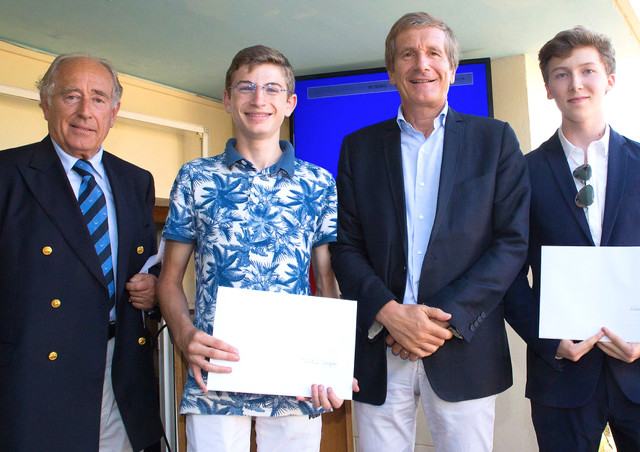 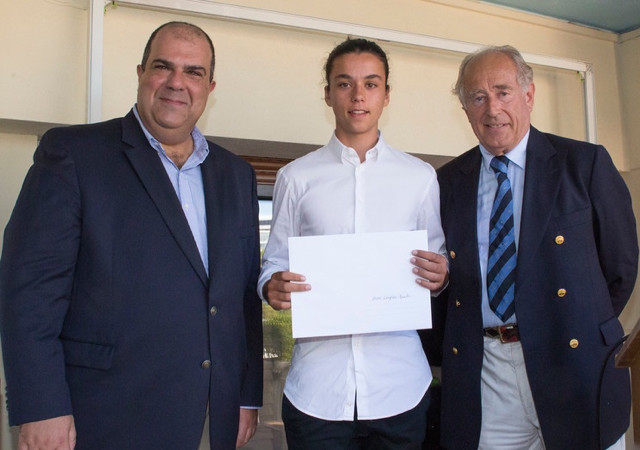 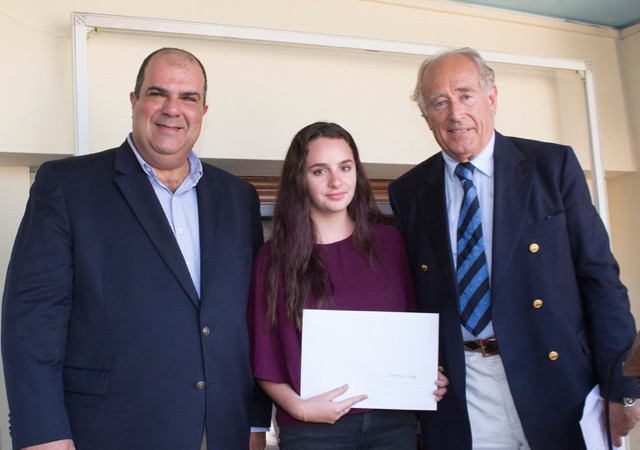 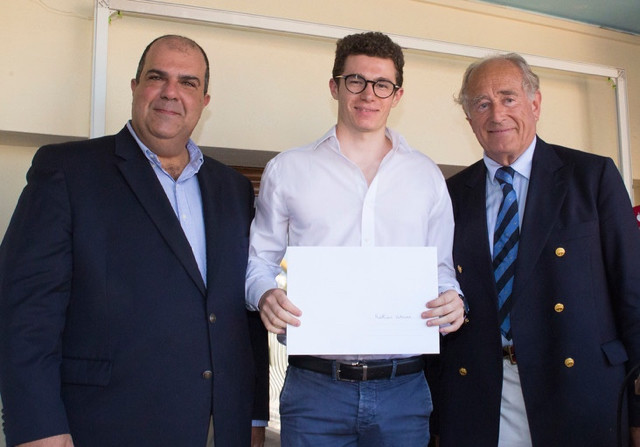 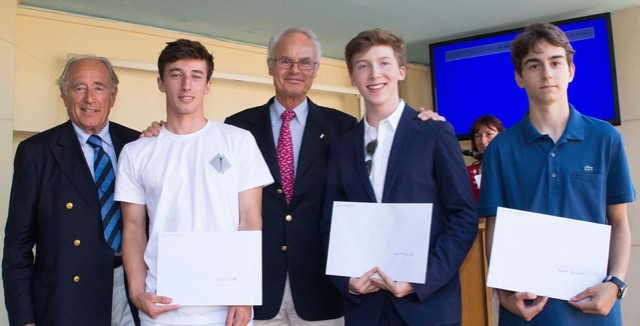 Winners of the Leonardo Da Vinci Essay Competition are awarded their certificates and cheques by Prince Alvaro de Orleans-Borbon‎, who set the challenge. The winners are: Andrea Bernardi, Robert Nylund and Elodie Webb (not present) Air League Design a Tie Competition

Isabella Nylund, Dominic Webb and Flavien Allemand and  ‎are the winners of the Design-a-Tie Competition and all won ballooning flights with the Aéronautes de Monaco Experience Day at Fayence Gliding School
Allan Garbagnati