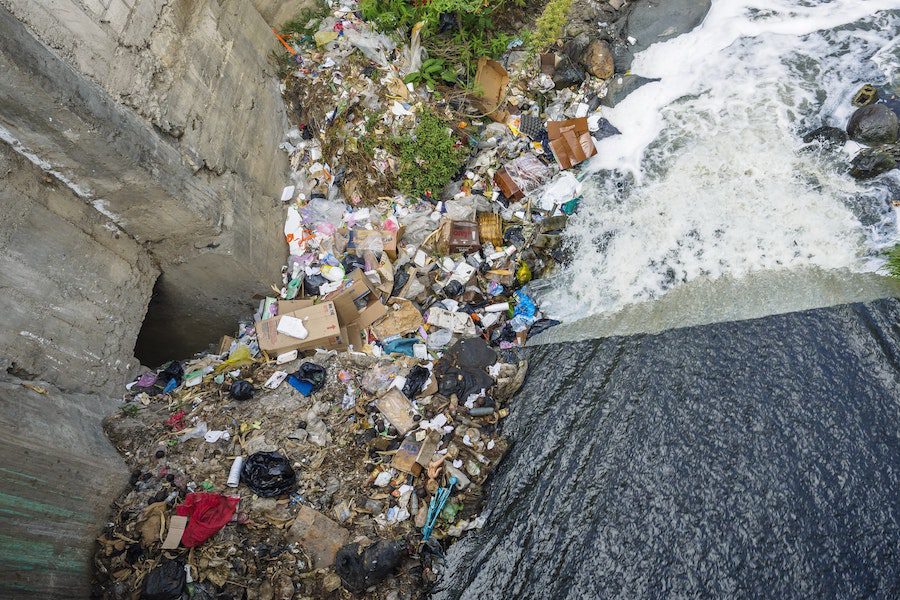 With the volume of plastics flowing into the ocean set to triple by 2040 unless drastic action is taken, Monaco is among a number of countries calling for an international convention to control the making and disposal of plastics.

Monaco joined a long-list of countries participating in the Ministerial Conference on Marine Litter and Plastic Pollution, initiated by the governments of Germany, Ecuador, Ghana and Vietnam, on 1st and 2nd September. With support from the United Nations Environment Programme (UNEP), its aim was to “create momentum and political will to advance a coherent global strategy to end marine litter and plastic pollution with an aim to ensuring a future with clean seas.”

It also prepared the ground for the fifth session of the United Nations Environment Assembly on this subject, to be held between 28th February and 2nd March 2022.

In his speech to the conference, UNEP Executive Director Inger Andersen said: “The forthcoming UNEP report, from Pollution to Solution, shows that marine litter is inescapable. Unless we take drastic action, by 2040, the volume of plastics flowing into the ocean will triple. Micro and nano plastics are pervasive. The pandemic is compounding the problem.”

Inger Andersen also highlighted new research which found that 80 per cent of plastic waste comes to the sea through 1,000 rivers. Scientists used to think 20 rivers at most carried the majority of plastic into the oceans, but now they know that it’s far more, complicating potential solutions.

The UNEP Executive Director pointed to another new report from the Plastic Waste Makers Index, which has revealed the 20 companies that are responsible for producing more than half of all single-use plastic waste in the world, fuelling the climate crisis and creating environmental catastrophe. Among the global businesses are ExonMobil, Dow – the largest chemicals company in the world based in the US, and China’s oil and gas enterprise Sinopec.

“Climate change. Nature and biodiversity loss. Pollution. Plastics are wrapped up in all of them,” said Andersen. “The conclusion is obvious. Marine litter is best addressed by rethinking how we design, use and dispose of plastics. We need to revisit and inform the entire supply chain. And if we do this, we can make our economies, societies and planet greener and healthier.”

Monaco, in line with most participating countries, agreed on the need for an international convention dealing with the production, recycling, recovery and disposal of single-use plastic and plastic waste.

Photo of waterway pollution in Guatemala by Alexander Schimmeck on Unsplash