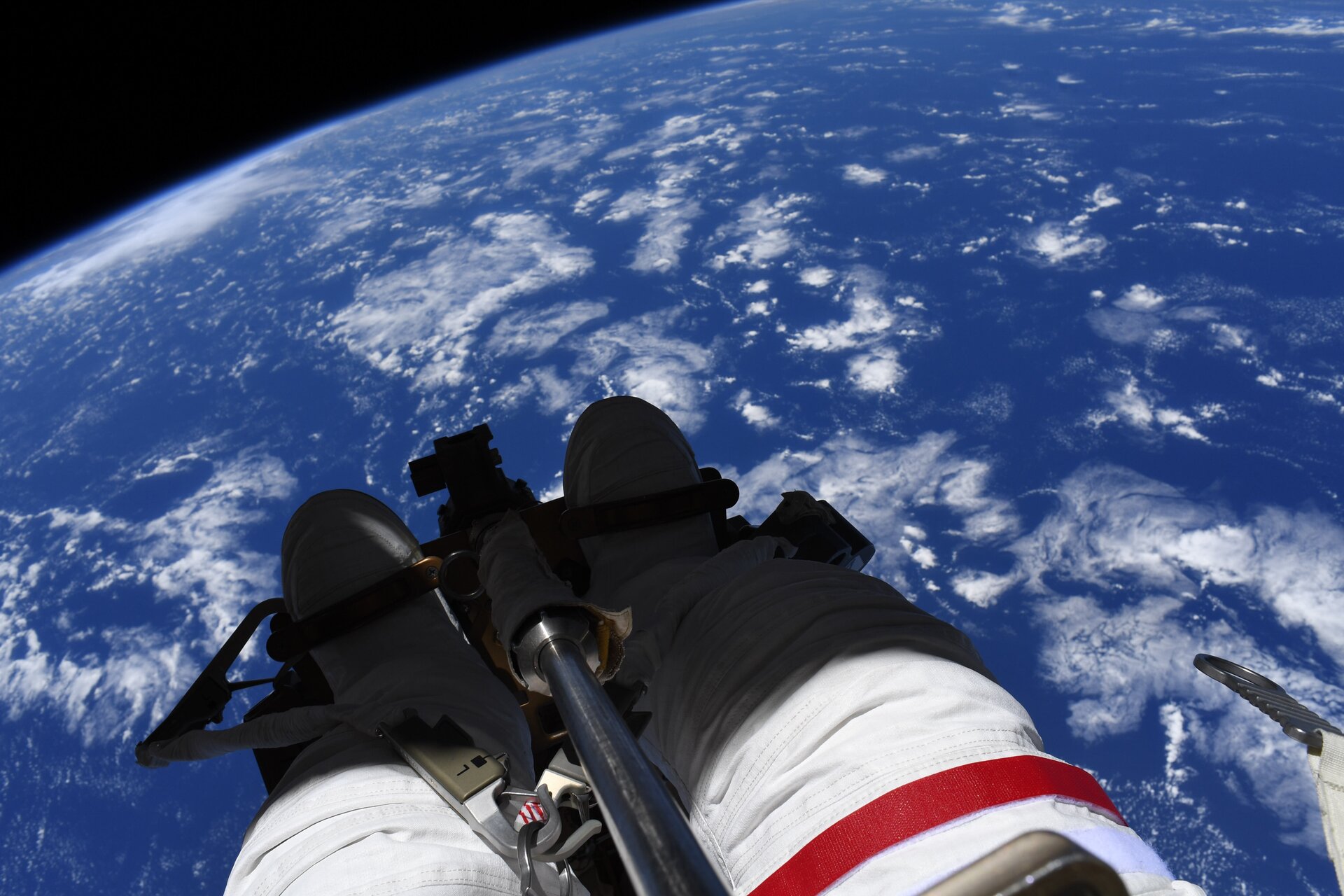 The explosive growth in space activity in recent years is observed through a new lens in the pages of a major study of global and European space-related patents. At the same time as membership of the global space club increases, and yearly number of space launches goes on growing, a steepening of patent filings in both Europe and across the world suggest a maturing market, as key players seek to defend their intellectual assets.

The European Patent Office and the European Space Policy Institute with support from ESA performed a pilot effort looking back over the last three decades of global and European filings involving some 12 000 space-related patent families (referring to a collection of filings relating to the same or similar technical content).

The study reflects a phase of massive growth since 2013: more than 470 spacecraft were launched every year in the period 2017 to 2019, compared to only 110 being launched on average from 2000 to 2003. As a direct result the number of operating satellites has doubled in less than a decade, driven also by the increased usage of very small satellites, including CubeSats. While public investment remains the mainstay of space investment, the past few years have seen unprecedented private capital flows.

Among the study’s key findings are a concurrent worldwide growth in space-related patent filings, with European activity a contributing factor to this trend.

While the single largest factor in recent growth has come from China, this overall increasing trend would still be present if all Chinese applicants were disregarded.

European patent filings are drive primarily by innovation in Germany and France, with 1 270 patent families and 1 219 respectively. These are followed in lower numbers by players from the UK, Italy, Sweden, the Netherlands and Switzerland.

The overwhelming majority of these patents arise in ESA Member States, underscoring the critical role of ESA as a grouping of major European space-faring nations.

Within Europe, 85% of the investigated patents are owned by companies, with 13 of the top 15 players either European companies such as Airbus, Thales and Safran, US companies including Boeing, Northrop Grumman, Maxar Technologies, Aerojet Rocketdyne and GM, or Japanese companies such as Toyota. The other two are the French government (through French space agency CNES) and the German Aerospace Center, DLR.

Notably, the single leading player worldwide and Europe is European company Airbus, although while the company’s patent filings remain steady, the patent filings by the state-owned China Aerospace Science and Technology Corporation (CASC) have risen dramatically in recent years.

The patent filing statistics suggest a dynamic sector, which new players entering the field and incumbents leaving it, with an increase in the number of non-space actors with limited, specific expertise entering the field.

A noticeable trait in the study is the balance of company-owned patent applications in Europe. Only 7% of the whole dataset comes from ESA Member States applicants with portfolios smaller than 500 patent families, while a great share is attributed to large corporations. To better understand this phenomenon, an ESA pilot study is intended to examine the uptake of intellectual property for small-medium enterprises and academia.

With their series of patent insight reports, the European Patent Office has made efforts to raise awareness about the impact of intellectual property and identifying future and emerging technologies. The demand for such valuable insights has been growing equally to the rising interest in space business and policy. This pilot study aims to assess trends in the space sector with patent data, while addressing the transversal nature of the domain. The success of this pilot effort has also paved the way for future studies in space-related topics, planned for the upcoming years.

This study focused on ‘cosmonautics’, defined as related to transport and operation outside Earth’s atmosphere, including interplanetary travel, excluding rocketry employed to leave Earth.

The definition was guided by ESA’s Technology Tree, which is used to classify technical expertise available from the Agency, amounting to the following eight technology domains: