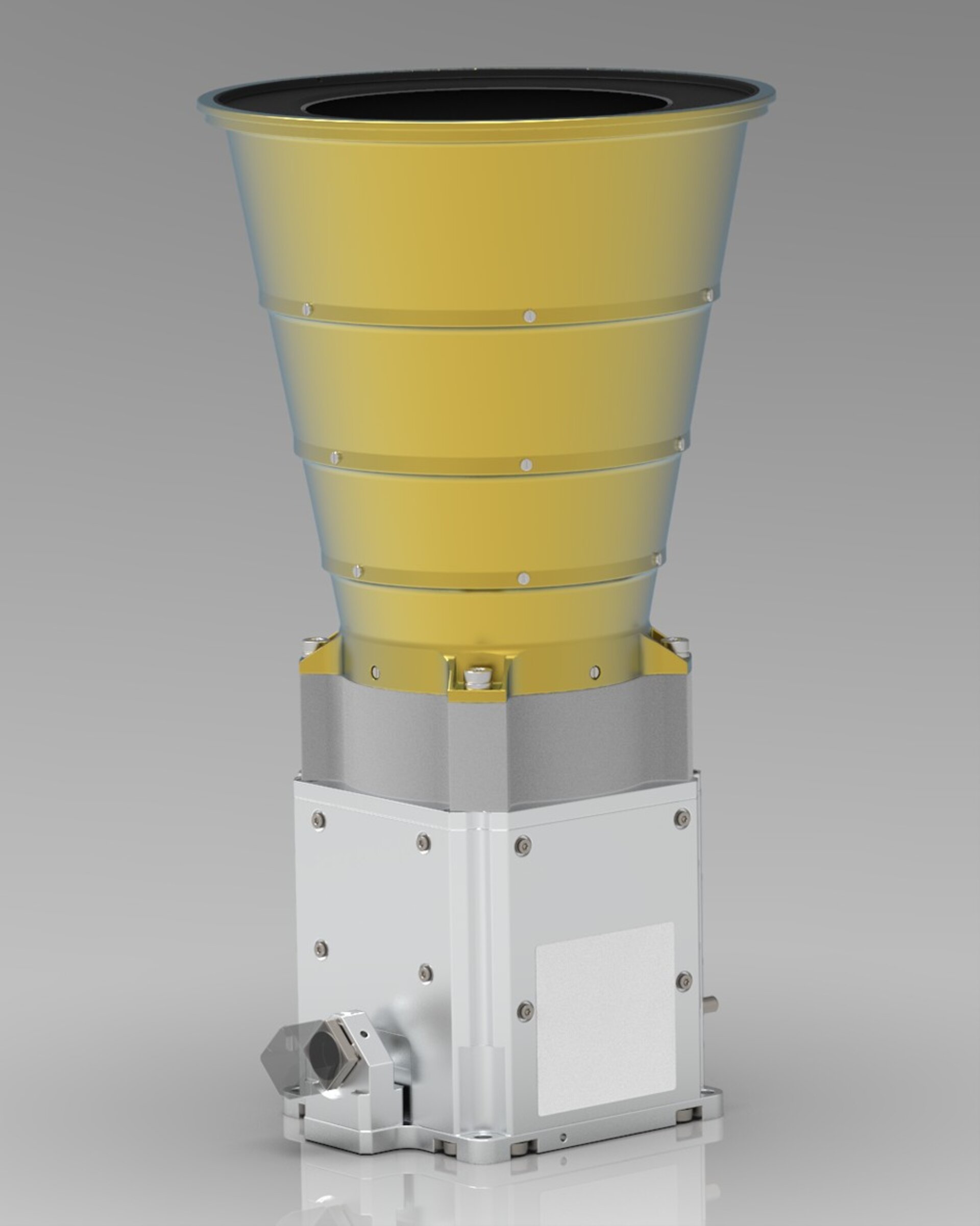 This is the main camera that ESA’s Hera mission for planetary defence will be relying on to explore and manoeuvre around the Didymos asteroid system.

Hera – named after the Greek goddess of marriage – will be, along with NASA’s Double Asteroid Redirect Test (DART) spacecraft, humankind’s first probe to rendezvous with a binary asteroid system, a little understood class making up around 15% of all known asteroids.

The DART spacecraft – due for launch this November – will first perform a kinetic impact on the smaller of the two bodies. Hera will follow-up with a detailed post-impact survey to turn this grand-scale experiment into a well-understood and repeatable asteroid deflection technique.

Produced by Jena-Optronik in Germany, this lightweight camera is being supplied to OHB System AG, leading the Hera industrial consortium for ESA. The camera will be used both for spacecraft navigation and scientific study of the two asteroids’ surfaces.

The camera is based on Jena-Optronik’s existing ASTROhead design. ASTROhead has already been proven in space, aboard Northrop Grumman‘s Mission Extension Vehicle, MEV-1 in 2019, helping it perform a historic autonomous docking with a geostationary telecommunication satellite in order to extend the satellite’s working lifetime.