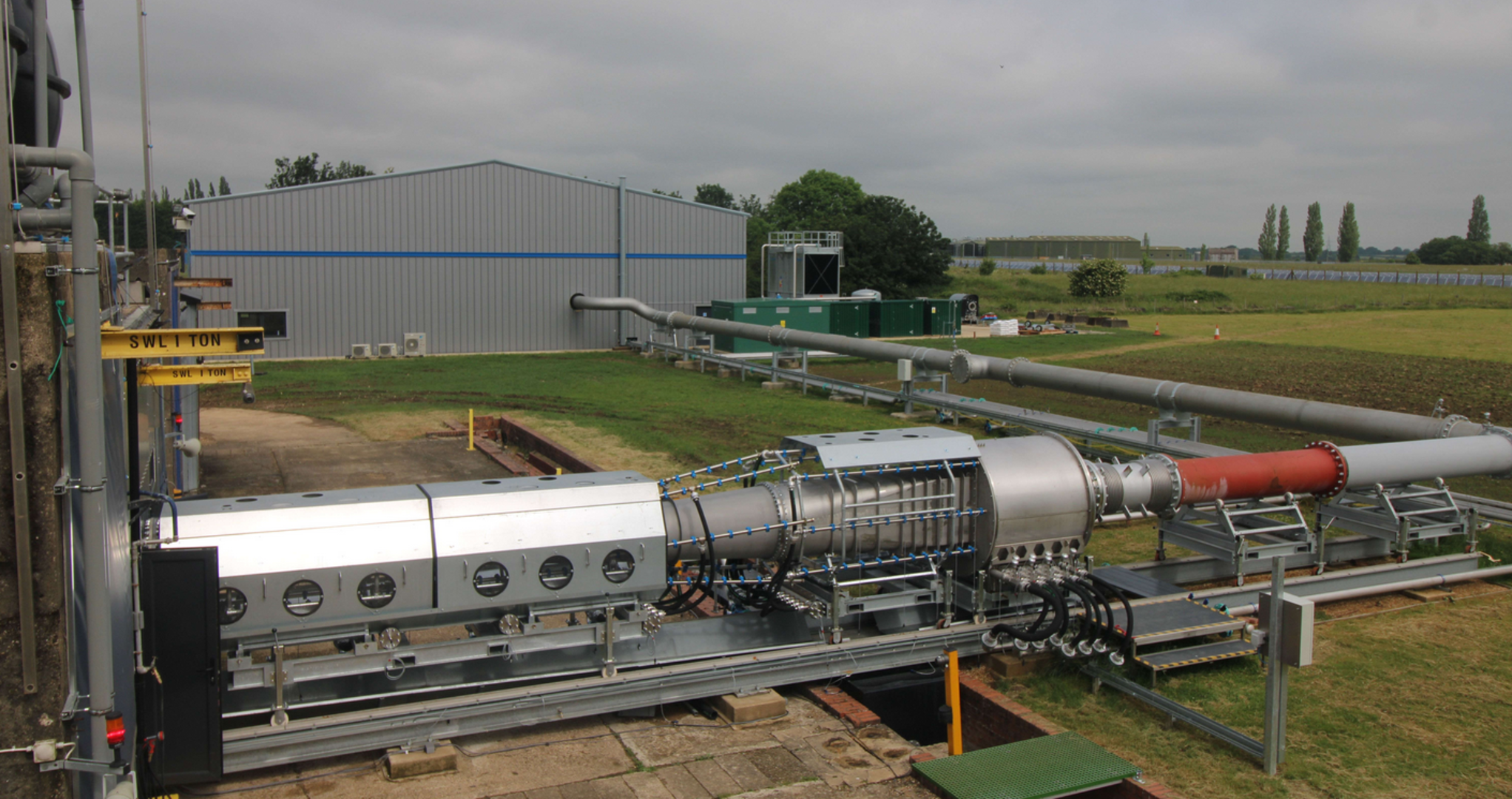 The UK’s new National Space Propulsion Facility has been declared open. ESA oversaw the design, assembly and commissioning of the facility – equipped to test-fire the most powerful classes of rocket engines used aboard spacecraft.

ESA’s General Support Technology Programme (GSTP) has invested around €4,500 000 in the design, development and building of the National Space Propulsion Facility, in collaboration with the UK Space Agency and UK industrial partners including rocket manufacturer and facility contractor Nammo UK. The facility will be managed by the UK Government’s Science and Technology Facilities Council.

The Minister declared: “As we build back better we are investing in our brightest space scientists, the facilities they work in and the technologies they are creating. This pioneering facility will support our ambitious space businesses, enabling them to undertake complex spacecraft engine testing, while boosting the local economy by creating highly skilled jobs.”

A rocket is needed to launch a mission up into space, but satellites in orbit and spacecraft headed to other parts of the Solar System are equipped with smaller onboard rocket engines of their own, essential to let missions perform manoeuvres in space, controlling their own orientation and direction.

“The new facility’s thruster test cell can perform test-firings of the largest class of satellite engines, delivering up to 1300 Newtons of thrust,” remarked Mark Ford, Head of ESA’s Propulsion Engineering section. “It will serve as the gold standard for testing of the biggest, mission-enabling thrusters to come, including the new ESA-supported High Thrust Apogee Engine, designed for future exploration missions, as well as numerous commercial projects.”

But it takes clever engineering to allow the sustained firing of rocket engines into a sealed-off chamber that is simulating space. Powerful mechanical pumps operate continuously to maintain vacuum conditions. They remove the hot, supersonic exhaust plume from the rocket engine  after it is diffused and cooled. This prevents it venting into the surrounding atmosphere in a noisy, explosive manner.

A high-performance heat exchanger is used to rapidly reduce the temperature of these gases down from 2000°C down to 50°C. Supplied by Reaction Engines, this heat exchanger represents an early industrial technology spin-off from the SABRE air-breathing rocket engine, which is being developed by the company with ESA support, with a test site taking shape elsewhere on the Westcott Venture Park.

Through the optional GSTP, Participating States and Industry work together to convert promising engineering concepts into a broad spectrum of useable products for space and the open market.

The long-running GSTP is widely recognized as key a programme for building knowhow and capabilities in the space sector, helping to assure European competitiveness in the global market, creating jobs and keeping Europe at the forefront of technological innovation.