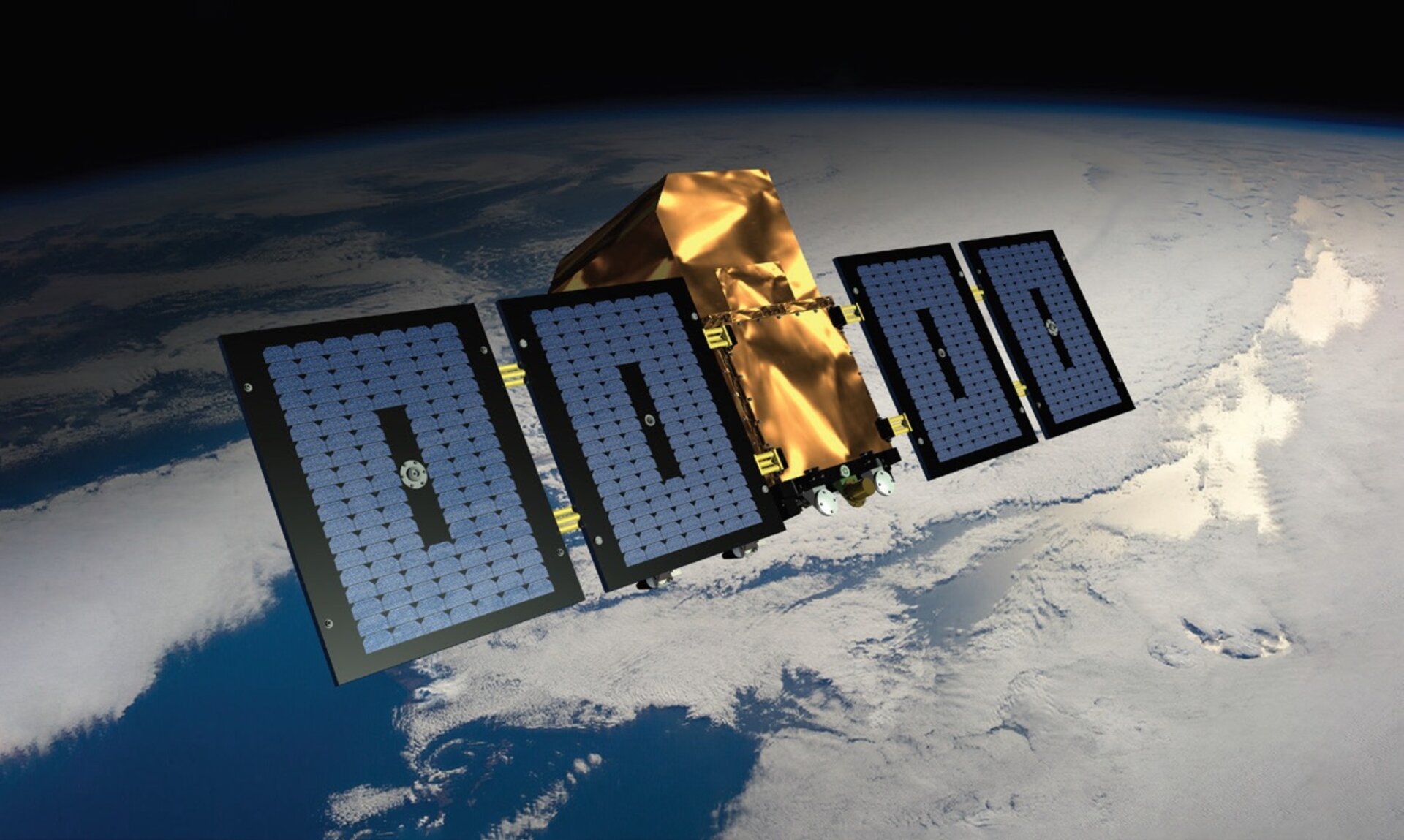 Keeping information secure in today’s interconnected world is becoming ever more important, so ESA is supporting efforts to ensure that future communications are kept confidential.

A new generation of supercomputing power, delivered by quantum computers, is currently being developed that will be almost unimaginably powerful at cracking the most complex problems upon which encryption is based.

ESA has formed a Partnership Project with Arqit – a leader in the quantum encryption field, based in the UK – to keep information safe in a world where quantum computers are becoming commonplace.

ArQit recently announced that it was merging with a subsidiary of Centricus, a global investment firm, in a transaction expected to provide Arqit with up to €330 million in gross proceeds.

Most of the world’s communications systems rely on public key infrastructure to establish keys that are used to encrypt communications between two distant points. These encryption keys are intended to ensure the confidentiality, integrity and authenticity of the information – but the infrastructure will become vulnerable to hackers using quantum computers.

QKDSat distributes symmetric keys through a cloud-based system to end-use devices, with a tiny computational load of less than 200 lines of code, leveraging the laws of quantum physics to prevent any eavesdropper from gaining access to the encryption key.

A series of QKDSat satellites will enable the exchange and distribution of secure encryption keys to countless locations and billions of devices anywhere in the world, thanks to their optical quantum space-to-ground link. This improves resilience to future hacking threats because the quantum keys are generated from high-quality random sources and distributed across the cloud network.

QKDSat is being developed as an ESA Partnership Project, which brings together the skills, expertise and resources of the agency to support the development of commercial applications of space technology in a public-private partnership.

In 2019 ESA has placed a contract with Arqit co-funding the development of the first QKDSat satellite. The development is progressing well and the satellite is due for launch in 2023.

Under UK-based Arqit’s leadership, QKDSat is being developed by a pan-European team from a number of other ESA member states including Austria, Belgium, Canada and the Czech Republic.

David Williams, chief executive of Arqit, said: “Our technology solves the most challenging security threats of modern times and, with the deployment of QKDSats, we will be able to hyperscale our distribution capabilities and geographical reach.”

Elodie Viau, ESA’s Director of Telecommunications and Integrated Applications, said: “I am proud to see our industrial partner ArQit making a decisive step to move the QKDSat project forward and to raise the required funding on the market. This is proof of the competitiveness of our industry and the willingness of private players to partner with us and invest in the future. It confirms that the public support is well invested.

“Quantum key distribution is crucial for many security-critical services such as finance, and key to ensuring our commercial digital sovereignty. We are witnessing the power NewSpace can bring to the commercialisation of space, with telecommunications as the leading service market of the space economy.”