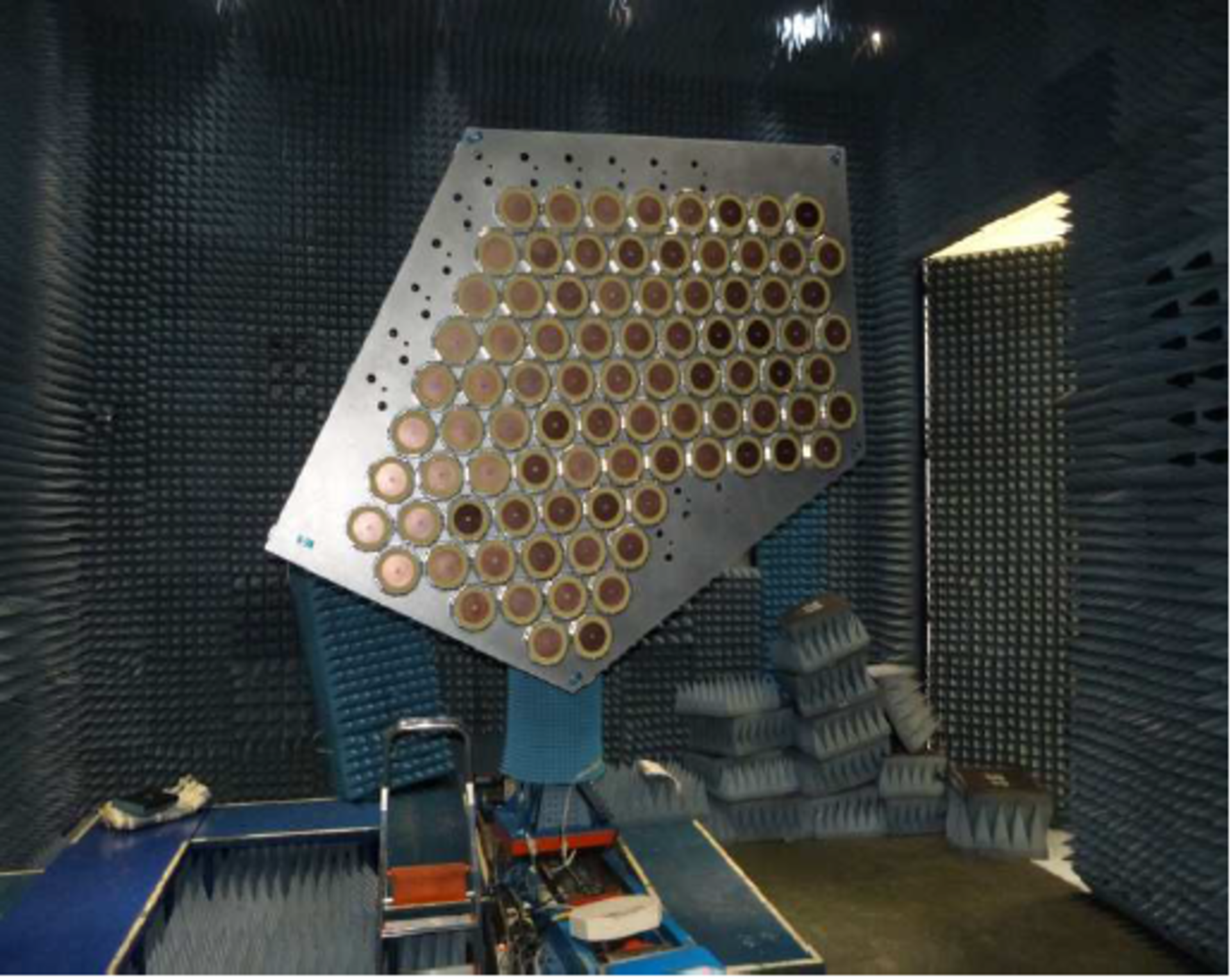 The Microwave Imaging Radiometer using Aperture Synthesis (MIRAS) instrument is a passive microwave 2-D interferometric radiometer (L-Band, 1.4GHz, 21 cm) onboard the SMOS satellite. It picks up faint microwave emissions from Earth’s surface to map levels of soil moisture, sea surface salinity, sea ice thickness and others geophysical variable such as wind speed over ocean and freeze/ thaw soil state. It remains the first, and so far the only, one of its kind in space. The main feature of MIRAS is that it obtains two-dimensional images at every snapshot without needing any mechanical scanning of its antenna, distinct to traditional scanners or push-broom radiometers. But, different error sources cause different effects on the SMOS brightness temperature images. Bias and ripples appear in images acquired over any region of the Earth, be it land, ice or coastlines. The bias is interpreted as a spatial ripple of an infinite spatial wavelength, the cause and existence of which was already studied before SMOS launch.

Further investigations conducted since the spatial ripple was previously analysed, along with SMOS’s full data record, has allowed better understanding of the ripple’s origins. A new activity with TDE and Airbus, Spain, has demonstrated, using measurements performed with real hardware,that an interferometer could be built with a significantly lower spatial ripple, which is important for future radiometer missions using aperture synthesis and will improve image quality of any follow on SMOS missions.

The activity demonstration experimentally that a two-dimensional radiometer such as MIRAS, i.e. with an hexagonal geometry, can be built having one order of magnitude lower noise floor by both reducing the element spacing of SMOS and surrounding every active antenna element by ‘dummy’ elements.

While adding three rows of dummy antenna elements adjacent to the active elements improved the similarity and still resulted in a hexagonal symmetry of the patterns, adding a fourth row shows no further improvement in terms of symmetry.