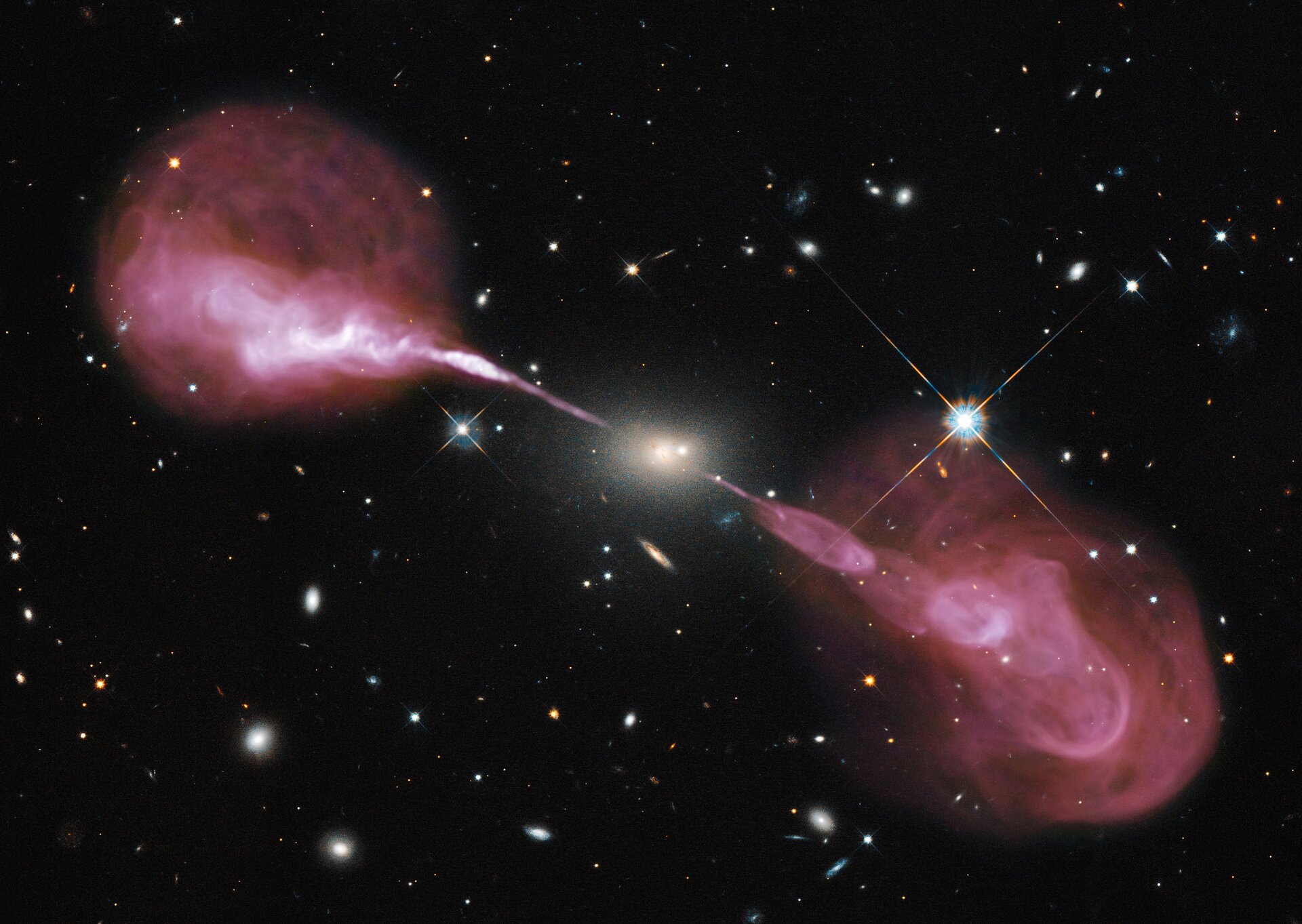 The ESA space telescope – which would also be used to map hot gas structures and determine their physical properties – is due to be launched in 2033.

As part of a project to evaluate whether plasma metal deposition could be used to help build large structure components of the telescope – called Athena, which is short for Advanced Telescope for High-ENergy Astrophysics – Austrian company RHP Technology used the technique to manufacture six demonstrator parts.

The prototypes are a 3D-printed and partly processed version of what may someday become the ‘eye’ of Athena.

Plasma metal deposition is also a candidate for manufacturing large-scale components in the future, such as Athena’s optical bench, which will align and secure around 600 mirror modules – and will be the largest part ever printed in titanium.

The overall shape with a diameter of around 3 metres must be accurate to within a few tens of micrometres.

ESA materials engineer Laurent Pambaguian says: “We examined the entire process chain as well as 3D printing, using titanium alloys either as metal powder or as wire material. The result has demonstrated good mechanical properties and finishing, signifying that we are capable to advance the technology, including the investigation of alternative materials.”

Erich Neubauer, Managing Director of RHP Technology, says: “More than 80% of material is wasted by using a traditional method of manufacturing, which is typically milling from a block. By using our plasma metal deposition technology, we were able to demonstrate a significant material and cost saving.”

The work was supported by ESA Space Solutions, which aims to support entrepreneurs in Europe in the development of businesses using satellite applications and space technology to improve everyday life.

Susanne Katzler Fuchs from Brimatech, the technology transfer broker for ESA Space Solutions in Austria, says: “RHP demonstrated that large 3D parts can be printed for space applications. In the future this technology can be used for applications on Earth such as industrial, aeronautics or automotive applications.”