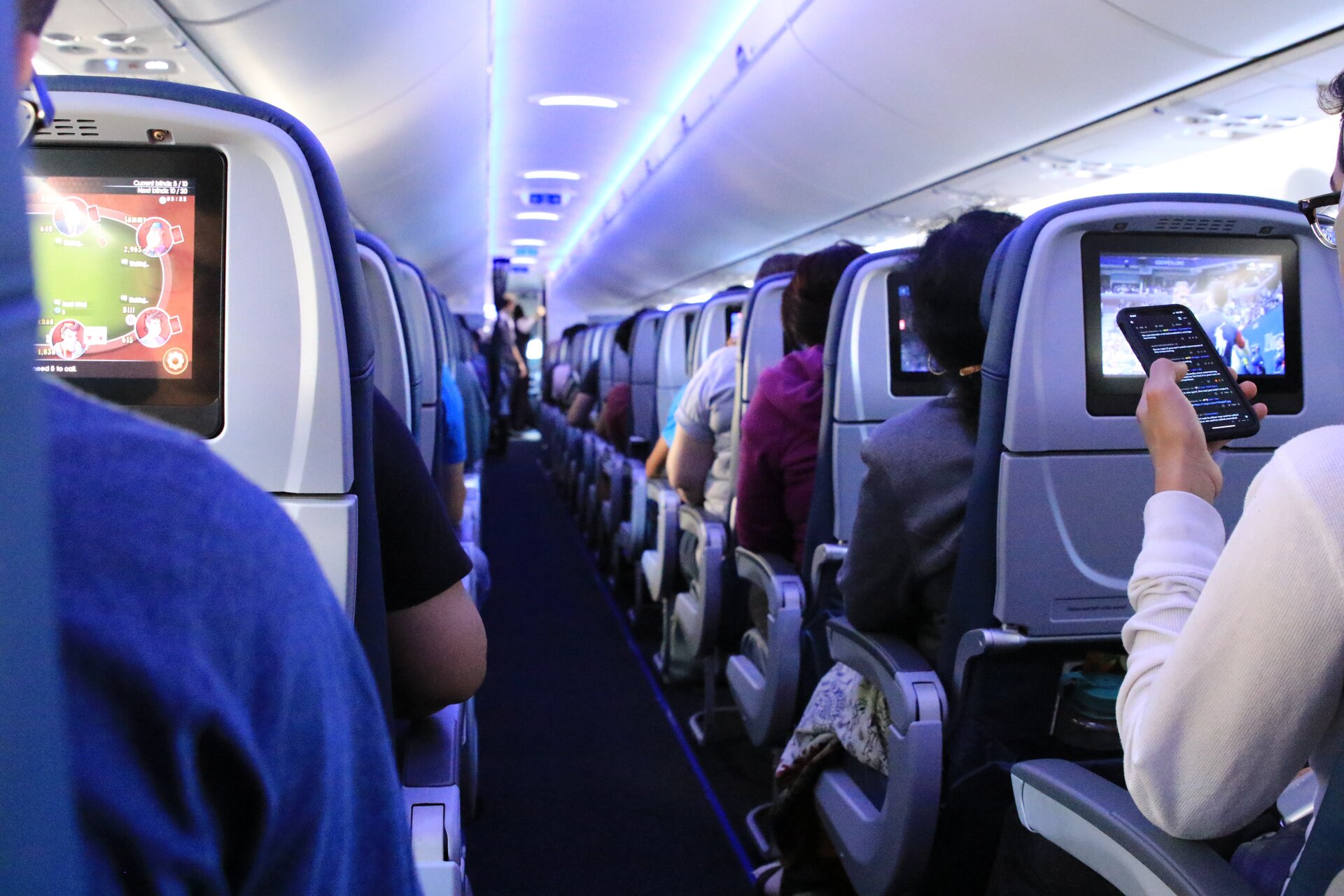 Flight passengers will be able to connect securely to their families and colleagues on Earth via sophisticated laser systems.

A laser communications terminal prototype to demonstrate this vision is currently being developed by satellite manufacturer Airbus, working in partnership with the Netherlands organisation for applied scientific research (TNO). The project is co-financed by Airbus, TNO and the Netherlands Space Office.

The work forms part of ESA’s programme for secure and laser communication technologies – which is known as “ScyLight” and addresses optical as well as quantum communication.

Optical communication is extremely hard to intercept because, in comparison to radio frequencies, it uses much narrower beams.

The laser communication terminal demonstrator developed by Airbus and partners will be designed, constructed and tested under laboratory conditions by the end of 2021.

The following year, the system – called UltraAir – will be installed in ESA’s optical ground station in Tenerife, Spain and tested in a communication link with another laser terminal on board the Alphasat telecommunications satellite, which is in geostationary orbit some 36 000 kilometres above Earth.

For the final verification, the UltraAir demonstrator will be integrated on an aircraft for flight testing by mid-2022.

The technology demonstrator will pave the way for a future UltraAir product which could reach data transmission rates of several gigabits-per-second while providing anti-jamming technology and a low probability of interception.

In the longer term, the devices will allow airline passengers to establish high-speed data connections using evolutions of the European Data Relay System (EDRS), also known as the SpaceDataHighway.

As of today, EDRS is designed to accelerate the flow of information from low-Earth orbit satellites back to people on the ground. It uses lasers to relay data back to Europe in almost real time.

EDRS is an independent European satellite system, and is a Partnership Project between ESA and Airbus, as part of ESA’s efforts to federate industry around large-scale programmes, stimulating technology developments to achieve economic benefits.