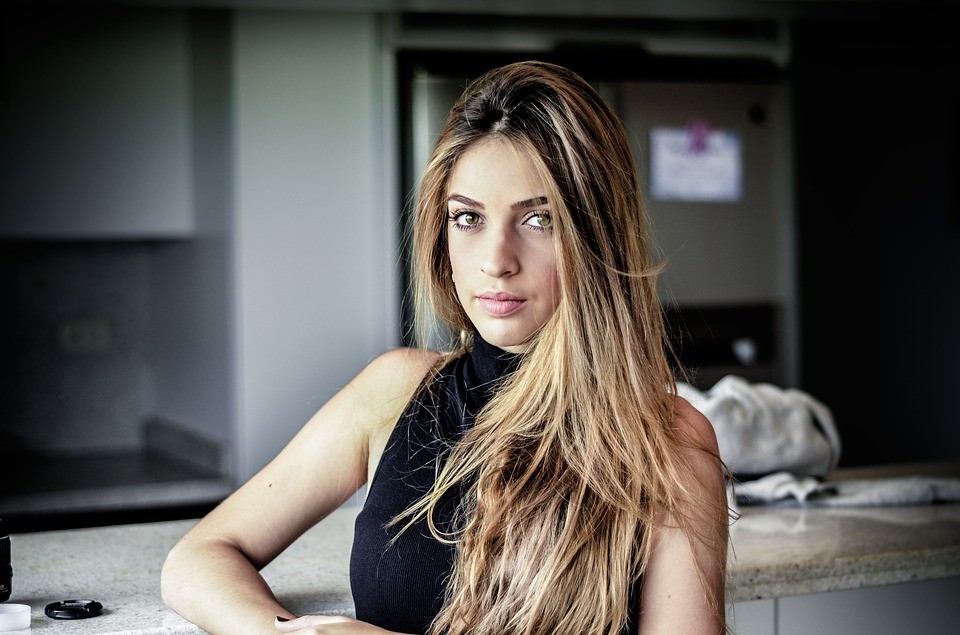 Georgie was an unusual client for us. Her family history read like a Hollywood thriller – but not one you’d like to be starring in. Yet she was the most extraordinary example of a girl done good, that I just couldn’t resist wanting to help this utterly charming self-made joy. Striking in looks, blonde and statuesque, George Bernard Shaw must have had this 32-year-old in mind when he wrote: “Life isn’t about finding yourself. Life is about creating yourself.” Georgie, who’s English on her dad’s side and French on her mother’s, was happy to escape her English ancestry and create a new identity in Paris. She first trained as a legal secretary under the formidable Celeste Dupré, a dark-haired Catherine Deneuve look-alike who was Head of Private Clients at the powerhouse firm Simmons and Simmons. Working under Mme Dupré, Georgie saw in her a role model that she desperately wanted to please. From offices in the chic Madeleine district, one of the richest neighbourhoods in the capital, Georgie worked her way up from legal secretary to Paralegal and through many years of online courses and night school, she finally passed the Bar so that she herself could practice Corporate law. Brava! Now with her own glittering career firmly on a steady path to make partner before she was 35, Georgie felt it was time to visit some of the past she had tried so desperately to escape.

[ihc-hide-content ihc_mb_type=”show” ihc_mb_who=”reg” ihc_mb_template=”” ] As a young girl she had been so proud of her daddy. A much-decorated Commander in the Iran-Iraq war during the 80s, he’d been in the post-conflict honours list in the 1990s, enjoying tea with the Queen after receiving his decoration. While Georgie was at an elite UK girl’s boarding school, Benenden, it turned out that her father wasn’t in charge of the security company he claimed to be running; instead, he was spending long evenings at the Officer’s Club with ex-military buddies toasting and err … toasting some more the triumphs spent during adrenalin-fuelled months away at war, musing at how they all missed that excitement. After a particularly refreshed session, Georgie’s father Wilbur (Will) was guffawing at a plan to rob an elitist bank on Monaco’s avenue Grand Bretagne. The plan was to light a fire at a high-profile store. For this, they chose Chanel so the police would be distracted, while they got on with the robbery. “Harry that’s outrageous, you can’t be serious!” Harry, the plan perpetrator, looked back at Will and with one eyebrow raised replied, “Deadly!” The robbery went ahead surprisingly well with the robbers escaping via a network of underground car parks and car changes to avoid police helicopters. But the avoidance was not to last, and the police caught up with the ex-military gang, arrested them and the trial was quick, with a media frenzy so bad that Georgia’s mother was sent to a psychiatric hospital after a morphine addiction had sent her temporarily insane. Will went to prison for 8 years and Georgie, then 18, was dispatched to live with her grandmother in Paris. Fast-forward 14 years, Georgie has forgiven her father for his appalling judgement, and longed to create a family of her own. That’s where we came in. Thinking about who I might introduce Georgie to, I suggested an impressive, self-made French international finance businessman whom I’d met at a Family Office conference in Monaco. Pierre no stranger to fiascos himself, his father had been arrested for his part in a Ponzi scheme in the mid-90s. He got off without arrest, but the media hangover never left the family. Pierre and Georgie were an instant hit, they had both singularly driven their own success and had learnt from taking a few bullets from life’s journey. They were married a year after I introduced them, and I hear there is a little one on the way. Barbara Brudenell-Bruce is a matchmaker with London’s exclusive matchmaking agency, Vida, and her network boasts an impressive list of entrepreneurs, celebrities and aristocrats. She lives between Monaco and London. Article first published May 6, 2018. Photo: Pixabay