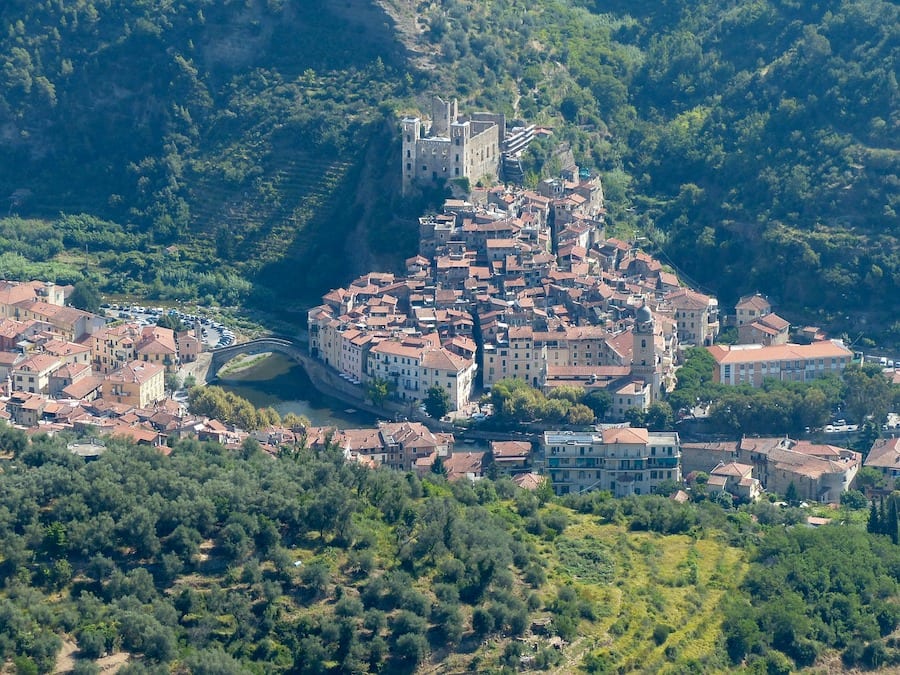 The Municipal Council of Monaco voted unanimously this week to officially twin with the charming Italian mountain village of Dolceacqua.

It solidifies a long-standing and historical relationship between the municipalities and was done according to the wishes of both Monaco Mayor Georges Marsan and Dolceacqua Mayor Fulvio Gazzola.

The plans for twinning date back to 3rd November 2020 when a delegation from the Italian village visited the Principality and a joint letter of intent was sent to Prince Albert II to ask his permission. Two days later, the Prince approved the initiative and plans to make the twinning official were underway.

In recent years, the two municipalities have fostered the bonds that tie them both geographically and historically. Doria Castle in Dolceacqua renamed a reception room as the Doria-Grimaldi Room, for example. There was also an exhibition in the Sainte Dévote Church displaying Antoine Bréa’s 1517 triptych and where the title of “Honorary Citizen” was conferred by the Municipality of Dolceacqua on HSH Prince Albert II.

“The twinning will have the mission of strengthening solidarity, fraternal and privileged links while promoting exchanges in fields as varied as heritage, culture and art, tourism and gastronomy as well as sport through associative support,” said the Mairie in a statement. “Initiatives in the fields of the environment, sustainable development and climate change will be encouraged, as will cooperation in the teaching of vernacular languages.”

After the necessary paperwork to finalise the “sister” cities is completed, a celebration will be held and is currently set for 3rd November 2023. The date is significant in that 3rd November is also the same day as the swearing-in of the trustees of Dolceacqua, Apricale, Isolabona and Perinaldo in Monaco in 1523. The ceremony was held in the Orange Garden of the Grimaldi Palace with Augustin Grimaldi, Bishop of Grasse and Lord of Monaco in attendance.

Monaco is also twinned with two other cities: Lucciana, Corsica since 2009 and Ostend, Belgium since 1958.