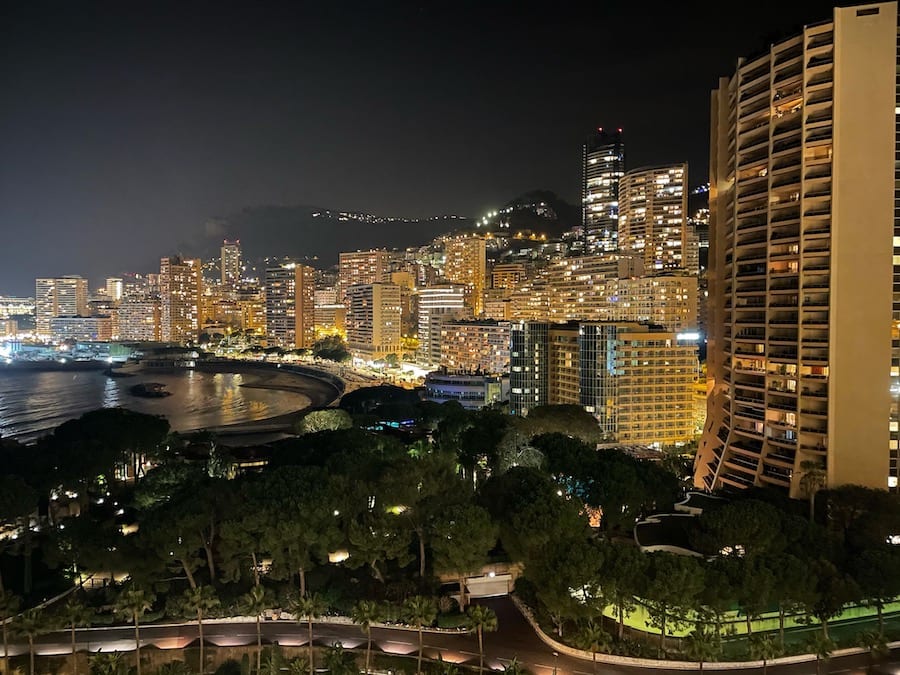 All current restrictions in Monaco designed to control the spread of Covid-19, including the night curfew and restaurant limitations, will be extended until 2nd April.

The restrictions came into force on 11th January, were extended on 17th February, and were due to expire on 19th March.

This time, the government has set a two-week time frame, saying in a statement on Thursday that HSH Prince Albert II has decided to extend all current health measures until 2nd April.

Therefore, the curfew between 7pm and 6am will remain in place, as well as the rules relating to restaurants: lunch time service only between 12pm and 3pm, and places reserved solely for residents, employees and students of the Principality.

Mandatory teleworking in the private and public sectors also remains in force, with the aim of “reducing the influx of people from outside the Principality while maintaining economic activity,” said the government.

With more than 5,000 Covid tests per week in Monaco, figures show that the virus is still in active circulation following a slight rebound after the February holidays. As of last week, the incidence rate in Monaco was 221 per 100,000 inhabitants.

“Admittedly, the incidence rate has been halved compared to the beginning of February, but it remains high, placing the Principality at the level recorded at the end of December 2020,” said the government.

The number of hospitalisations has also fallen, however the number of patients treated at the Princess Grace Hospital Centre remains high, with 48 patients including 14 in intensive care on Wednesday.

“The health situation therefore requires us not to lower our guard. Once again, the health authorities insist on maintaining vigilance in the private sphere where more than half of the contaminations occur during convivial meetings,” cautions the government.

Hand washing, social distancing, room ventilation, and individual use of cutlery and glasses is recommended within the home.

The government says the health measures may be extended again, depending on the evolution of the health situation.